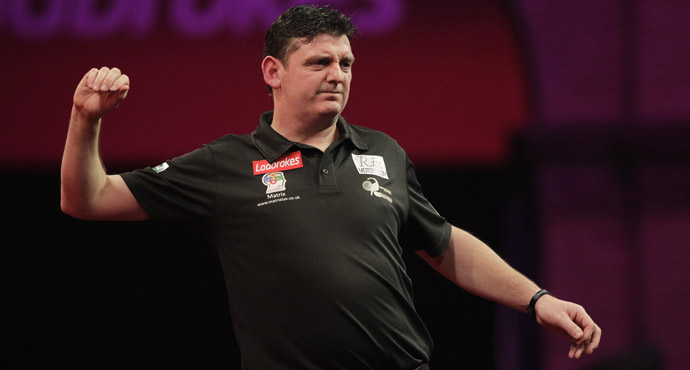 Striking a balance between practice and relaxation has left Justin Pipe hungry to show the fruits of his labour on the dart board this weekend.

Represented by leading darts specialists UK Sports Management, The Force heads to Wigan on Saturday for rounds five and six of the PDC Players Championship.

Having made the most of a fortnight break from competitive action, the Cosmo Darts player is raring to go when he takes to the oche on Saturday.